Cajun Claws is the exciting new Louisiana-inspired restaurant concept serving the tastiest appetizers, coldest beers, and freshest seafood boldly spiced to Cajun perfection! Often times, when one thinks of the Gulf Coast area and Cajun Country in particular, images of a slow, sleepy pace of life come to mind. The region has a long seafood heritage and a culture of seafood preparation which is bound by tradition. But recently the region’s cuisine has been influenced by the changing demographics of newcomers who embrace bolder and livelier flavors.

Change has even come to the region’s mightiest of traditions: the traditional Cajun Boil. Diners start by selecting their choice of fresh seafood, typically by the pound or mix-and-matched by the half pound. Into the boiling pot it all goes, as the seafood begins to absorb the Cajun seasoning into the seafood itself. This is where the traditional Cajun Boil ends. The newest step, and the step at which Cajun Claws excels, is the addition of bold sauces chosen to pair with the already-seasoned seafood. The result is an added layer of irresistible flavor from the outside. Great care and consideration must be given to each sauce recipe such that it highlights the seafood. 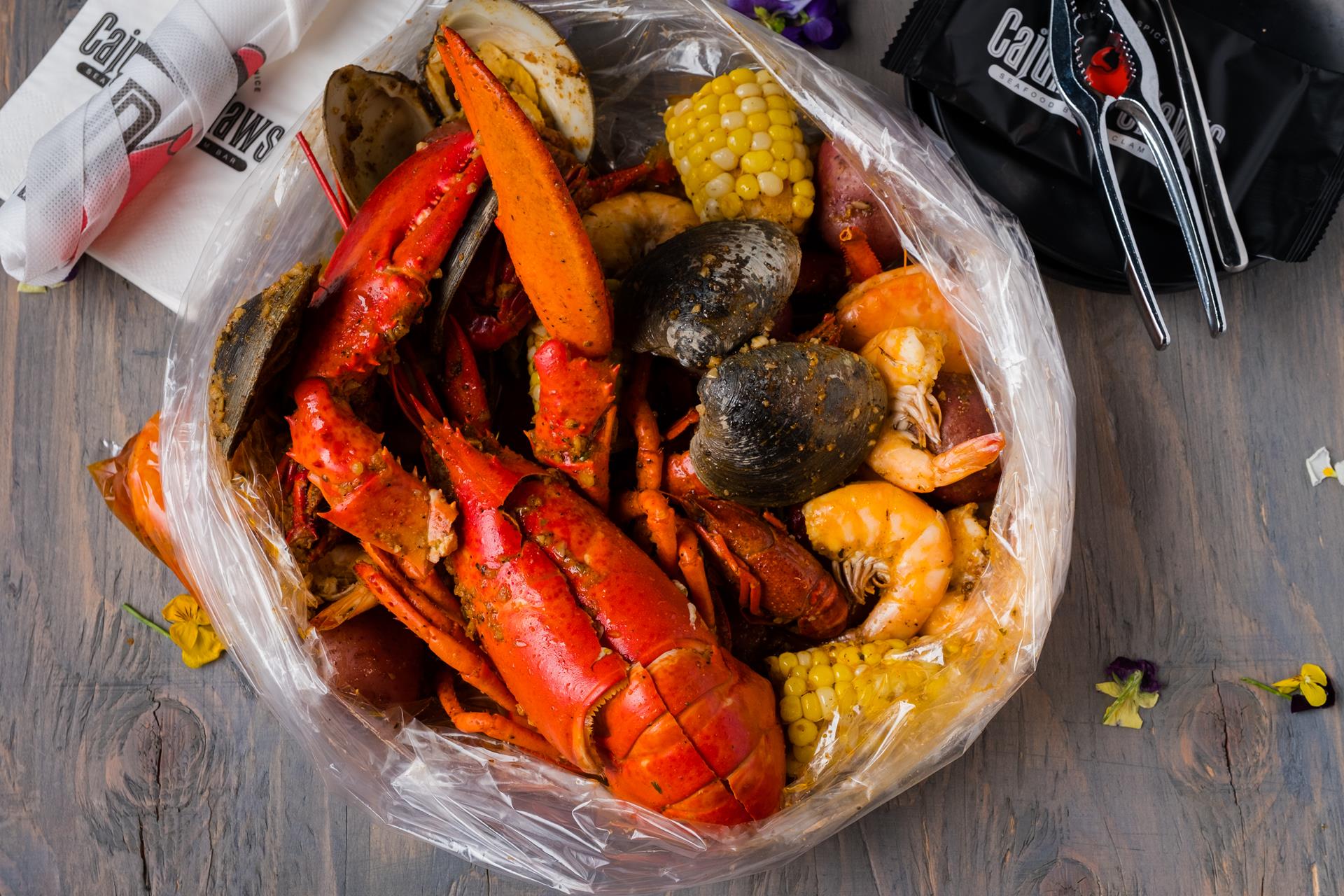